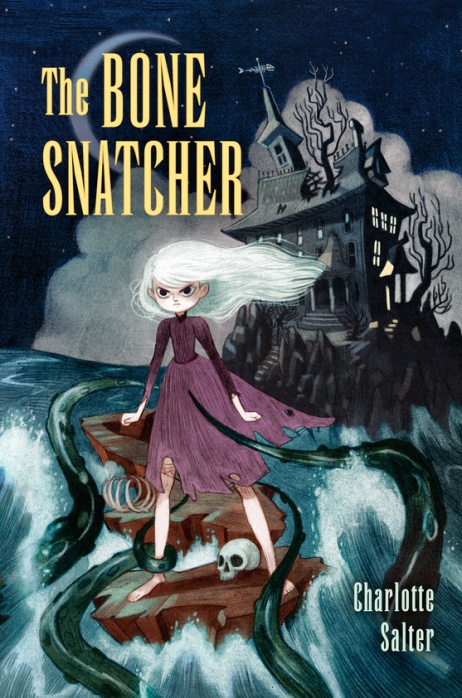 Sophie Seacove is a storyteller. She tells stories of what the world would be like if madness hadn’t taken over. If her parents hadn’t sold her off as a servant to pay for their stupid vacation. If she wasn’t now trapped in a decaying mansion filled with creepy people and surrounded by ravenous sea monsters.

The mansion has plenty of stories, too: About fantastical machines, and the tragic inventor who created them. About his highly suspicious death.  And about the Monster Box, a mysterious object hidden in the house that just might hold the key to escaping this horrible place—and to reuniting Sophie with her family.

But not everyone wants Sophie to have the Monster Box, and as she gets closer to finding it, she finds herself unspooling years-old secrets—and dodging dangerous attacks. Sophie needs to use her brains, her brawn, and her unbreakable nature if she wants to make it off this wretched island…and live to tell this story.

Where the Woods End 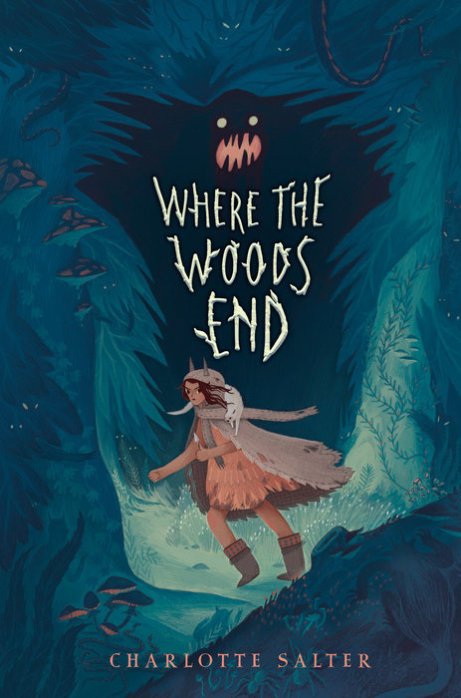 “In a forest filled with treacherous beasts, the thing to be most afraid of is closer than you think in this middle grade horror fantasy.”

Kestrel, a young huntress, lives in a seemingly endless forest crawling with dangerous beasts. But the most dangerous beasts of all are the Grabbers—beings that are born when you are and stalk you throughout your life, waiting for the perfect moment to snatch and eat you. No one has ever defeated their Grabber once attacked, and those that die from accidents or other creatures are considered “lucky.” Kestrel has been tasked by her mother, a powerful and controlling spell-caster, to hunt down the Grabbers in an effort to protect their village in the forest. Accompanied by Pippit, a hilariously bloodthirsty weasel, she hones her skills as she searches for a way out of the forest–and away from the judgemental villagers who despise her. But her own Grabber is creeping ever closer, and nothing in this forest is what it seems… including her mother’s true motivations.